Deadline For My Memories (with german and american bonus tracks) 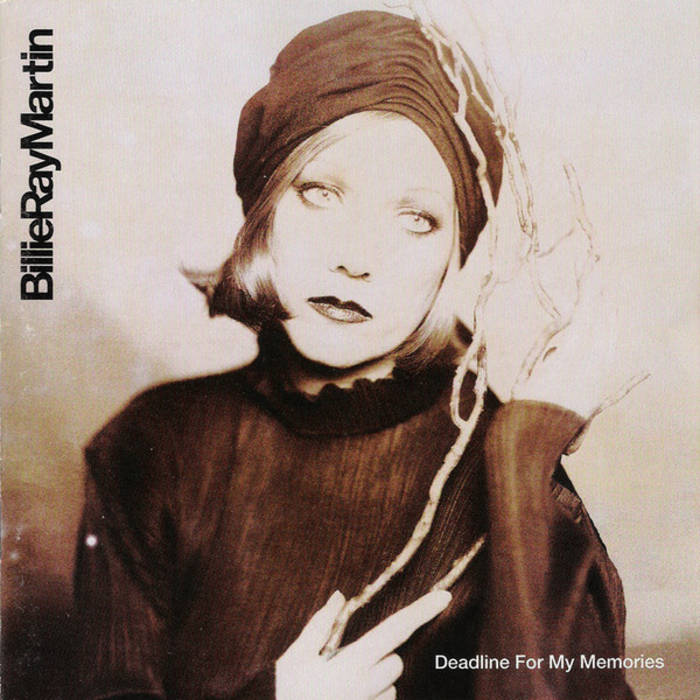 Gareth Barton I fell in love with this track in the mid-90s and still feel the same everytime I hear it. Favorite track: Imitation Of Life.

My answer to Electribe 101. The attempt was to create an album that reflected both my love for pop as well as electronic sounds that were going on at the time.
Big ballads to pepper the whole thing with a dose of Phil Spector was the goal. I guess the outcome was somewhat reflective of the pop hits of the 90's, some of which i liked, some of which i loathed.
A pop album in effect? You tell me. To my ears some tracks work better than others. This might be due to the fact that the album was made under tricky circumstances, with both record company, management etc. lending less support, but rather making demands, as well as other dramas that went on around from those sides. In the end i took control and the outcome is heard on this album. I can safely say that with all the videos for this release i was let lose to do what i liked, most of all 'Imitation Of Life', in which each actor is a member of my family, my circle of friends, even my boyfriend is in it.

Recorded at Eden and Sarm except
12 - recorded at Rooster.