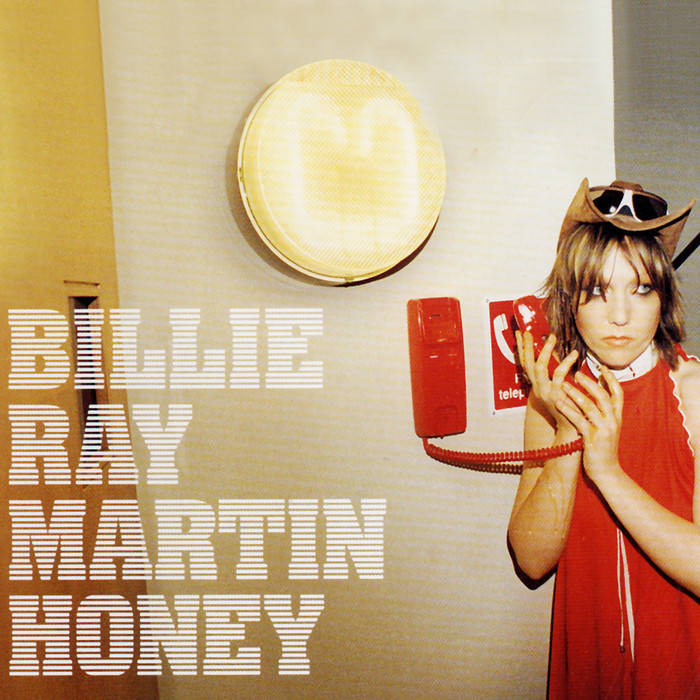 So here, for the first time, I'm making the demos available that were supposed to become the follow-ups to 'Your loving arms', as well as all European released versions. I was living in New York at the time and created these demos with Fred Jorio, who programmed and mixed them as well. i arranged and produced the vocals. The songs are all written by Fred (music) and myself (melodies, lyrics).
I was looked after by Warner Chappel's Patrick Conseil in New York and he was shopping the demos to various major labels. Patrick was my ally in the industry, my friend and the person I trusted. When i was ready to give up i always used to ask him for advice. The idea was that me and my songs would get snapped up by a company and that an attempt would be made to follow up the previous success. I had previously impressed all Sire/Warner Music record company executives during a USA tour that spanned many cities. Despite this i was dropped by Seymour Stein of Sire/Electra, who's attention span with regards to artists seemed to be rather short. So Patrick tried. The Demos were rejected. Patrick dropped me as well for whatever reasons (i guess the lack of success played a part in it). My heart broke. I left the states. I continued doing what i do....after a long period of losing my sense of identity completely.
Honey was written with Fred Jorio and the vocals for it and 'Don't believe a word' and Why did you let me fall' were recorded in his broom cupboard in his Alphabet City Flat'. The cat kept dropping in while I was singing, unamused by the invasion.
The demos:
"Why Did You Let Me Fall":
Fred and myself were into Jungle and Drum and Bass and we were all inspired by a song at the time by Olive called 'You're not alone'. The demo of 'Why did you let me fall' presented here was not an attempt to create the best drum programming rivalling Roni Size. We just wrote a song and created some temporary beats to indicate a style, that's all. So: no hollering please at the basic drums clonking away.
"Don't Believe A Word":
This was to be one of the follow ups to "YLA". This song is Euro-esque, you might say. Cheesy, you may utter. But what it is to me: It's honest. I cried when i wrote it and i cried today when i listened to it. It's a true story and they are the best.
"Honey":
The same goes for Honey. A story that happened in my life. That's all. Should have been a hit to rival YLA. But wasn't.
Honey demo: The original broom cupboard glory. Answers on a postcard why companies rejected it.
Thanks for the Love and talent Fred Jorio
The songs were of course signed by the wonderful React Records and Dave Ball and his music partner Ingo spruced up (or down) the production and a confused sound engineer mixed them a few times. To me the released versions never succeeded and the demos are the real thing.

"WHY DID YOU LET ME FALL" (rough demo)