I've Never Been To Memphis 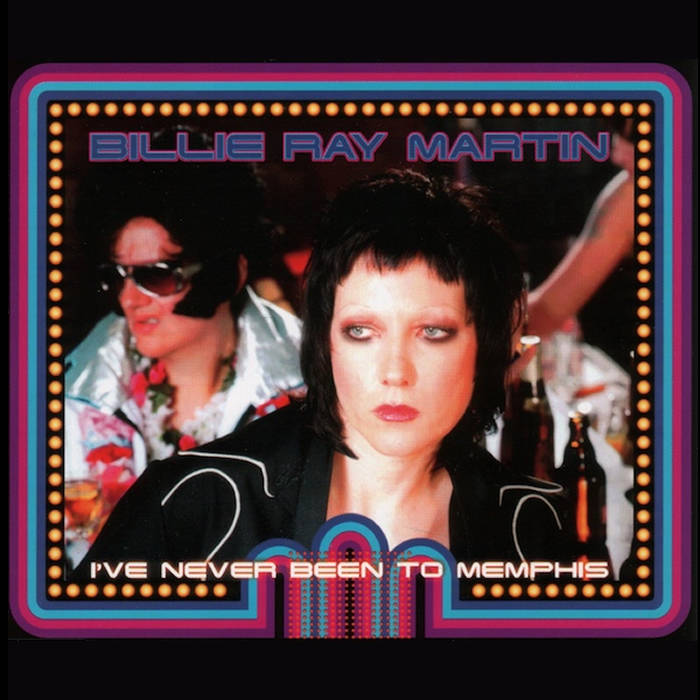 This song is very close to me. Whether i prefer the demo version, released on the album '18 Carat Garbage Demos' or this one, i can't say. But the song is a tounge-in-cheek statement. Of course I'd been to Memphis. First to meet Ann Peebles and the Hi records guys and Willie MItchell and James Mitchell etc. and i had been welcomed with open arms. The i went back to record at House Of Blues studios, which had chosen. When the band arrived one of the running gags was that whenever i sang "i've never been...' they would do imaginary Pinocchio Noses, knowing i was 'lying'. We fell about laughing all day long. The long guitar parts at the end where i sing ad libs came about because they just wouldn't stop playing. I believe on the demo version you can hear me say 'ok' a couple of times, as in: alright already, we're done. But they kept jamming so i kept adlibbing. The song is about press articles writing about you when the content of what they say has nothing what soever to do with you. The idea for the song came about when i did various interviews with papers and magazines, pouring out my heart, only to find afterwards that the 'journalist' had already arrive with their shallow, pre-fabricated idea. Headlines such as: The tears of a disco diva' etc. in no way reflected what had been shared by me during those interviews. So much for another disillusionment. I've never been to memphis, never seen my good-luck star, never seen las vegas lights (also a lie:)) is me saying: Here is what really matters to me. Things i want to do...
Here's more:
Remixes of the first BRM single from Eighteen
Carat Garbage album. Featuring a storming
trance mix by Oliver Moldan, and moody
down-tempo mixes from Zerocrop and
Hacienda.