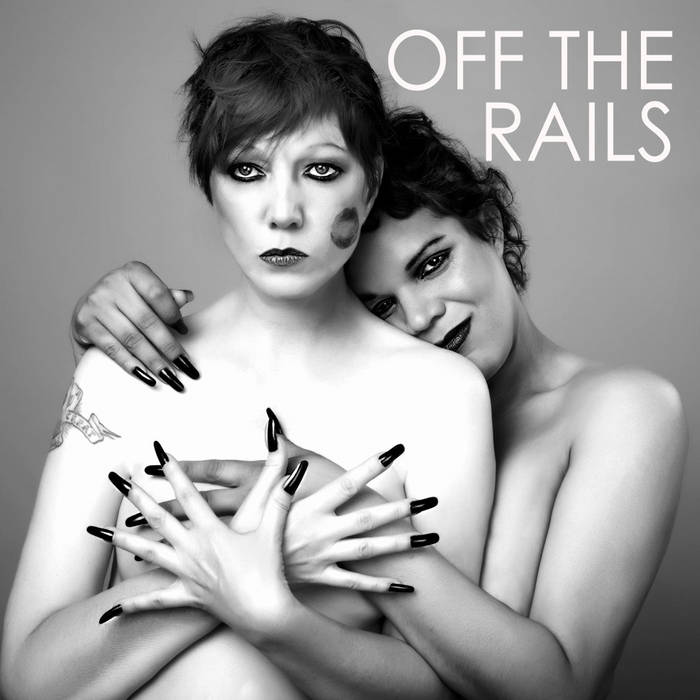 Gareth Barton More fun than my tired old booty can handle. Love it! Favorite track: Off The Rails (Ray Grant 2AM Mix).

already suppported by:
Luke Solomon, Snuff Crew, Danny Tenaglia, Tensnake, Arthur Baker, Just Kiddin, Todd Edwards, Sean Johnston, Sister Bliss (Ministry Of Sound Radio)....and many more.
“Ben Hur took longer to complete”, said Aerea Negrot (ex-Hercules and Love Affair chanteuse) when she and Billie had finally recorded their vocals, having tried to get together for over a year. Thus the new ‘Baccara of House’, as they jokingly called themselves, were on a roll. A match made in house-heaven, the two voices combine to create a somewhat Grace Jones-esque epic vocal fest with an old-school tinge.
Produced by Britain's finest, multi-talented producer Waterson, and co-produced by BRM.
The remixes blow all expectations with an extremely well crafted Napoleon mix (aka Simon Mills of Bent), bringing to mind classic Chicago heroes, Ray Grant’s massive dose of Disco meets House Infusion and an outstanding Moroder-esque workout from Electrosexual. The icing on the cake comes from Aerea herself with classic house-style mixes drawing on the vocal powers of this tune.