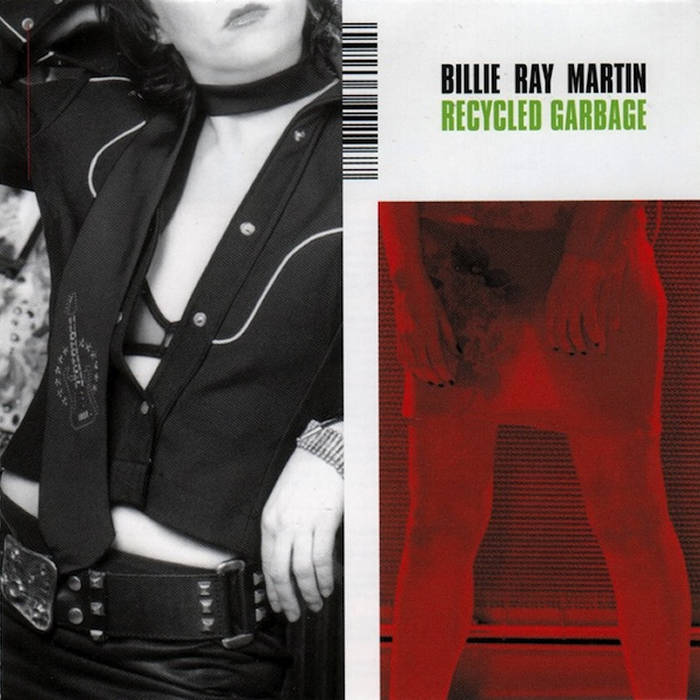 The Garbage Remix album was lovingly put together by Michael Huber, who financed the entire project, album and remix album, and who was my partner for the entire recording and promotion period.
He mostly chose the remixers for this album and i was, and am, pleased with the resuilt. Of course Juniors Systems of silence mix is the bomb, as far as i'm concerned. I performed it recently in New York for the first time and it was just amazing to see the reactions this mix still inspires.
more:
Including two exclusive Junior Vasquez remixes, Recycled Garbage compiles the rarest and the best of Billie Ray Martin's 18 Carat Garbage dance mixes onto one 12 track release. Exclusive unreleased mixes and edits by Matty Heilbronn and Oliver Moldan. With unreleased mixes and edits by Matty Heilbronn and Oliver Moldan, 6 of these mixes were previously unavailable or vinyl-only.