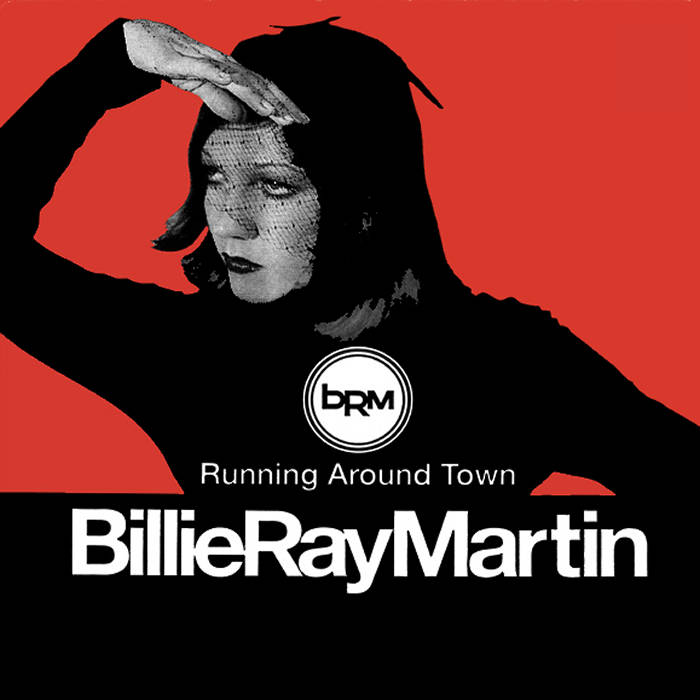 Gareth Barton Not your average pop song.
Which is a good thing. Favorite track: Running Around Town (7" Mix).

This song probably has the longest history of all of my songs. It started as a song called "moving downtown' with my group Billie and the Deep, as a kiddo in Berlin. I still have that version. It was a soul number inspired by the Temptations. Then i used some of the lurics and melodies in S-Express' song 'Pimps, Pushers, Prostitutes, but rather than pay me royalties, Martin Health of Rhythm King put the vocals quietly into the background of the songs, thus hoping to avoid having to give me a writing share. But there they are anyway. The Electribe 101 turned it info a brand new song and i still love this version. You can see us performing it live on a UK TV show, if you find it on Youtube. It was to be on our second album. I still think they captured the soul-idea perfectly. They were great soul-fans, expecially 70's soul by Norman Whitfield, the ndisputed Truth and many others so they managed to create the perfect track for the song. However when we split, i took the song and turned it info a new kind of pop fest for "Running Around Town'. Take your pick.