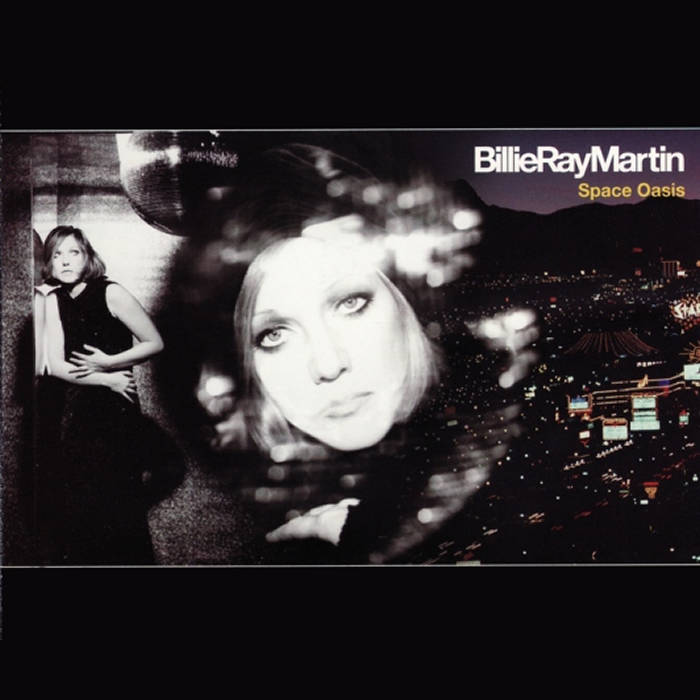 Gareth Barton Dancing on a star, don't tell me when the party's over. Favorite track: Space Oasis (JNR's U.K. Mix).

Space Oasis came about in a funny kind of way. There is a cult German Sci-Fi Program from the 60's called
The dances the space space travellers do in the 'bar' of the space station are hilariously funny. The soundtrack is legendary. One song called "Bolero on the Moonrocks' inspired me to want to write a lyric about dancing in space. The video too was inspired by the theme, the director and his team creating something of a lunar landscape in which i could strut my disco stuff. Of course a giant mirrorball had to be included and the perspex box in which i stand and sing, whenever i'm not wafting around the landscape/set was an idea i had long had, about being entrapped, but in a stylish kind of way, with a nod to 60's perspex design. Well, something like that anyway.
Co-written by Martin King, who had the original backing track, onto which i wrote the song, it was then taken over by the Electribe guys at first, and later ended up on my 'Deadline' album. Personal favourite video Moment: Pedal Steel player in a country and western outfit and a skirt.
A songs journey, further than space.