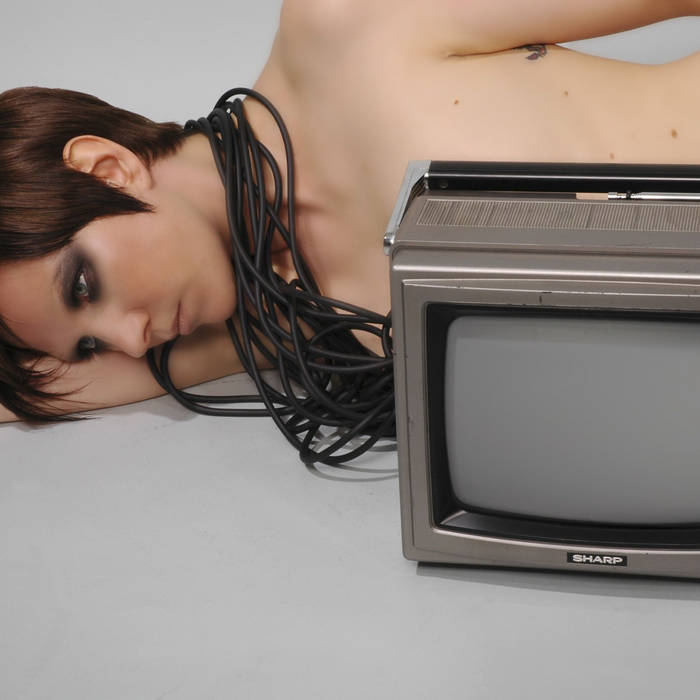 'OOOOOH baby undisco me' was actually something i said during the writing process of the song. It just came out with no intent. Undisco Me was an attempt at a somewhat Donna Summer/Moroder style tune but with modern Production. I feel that Vegard (his other monikers are Lil Wolf and 'Of Norway') did the most fantastic job programming and producing this track. He has a musicality which i find rare in electronic music, as far as production and programming goes. When i presented the track to a german dance label i though would fit what came back was: 'This will never work'. Soon after it topped the american dance charts and made it to number 5 in the UK charts as well. I liked the fact that my estimation of the results we had created was not wrong. The song is of course about Aliens who take me up into space, where music is less formulaic and thus i am prevented from comatose boredom. Released originally on Rebirth Records as a 2-vinyl release, they did a very good job promoting the song to DJ's and i enjoyed the positive responses and exposure it received.
Year of release: 2007