Where Fools Rush In (including original demo) 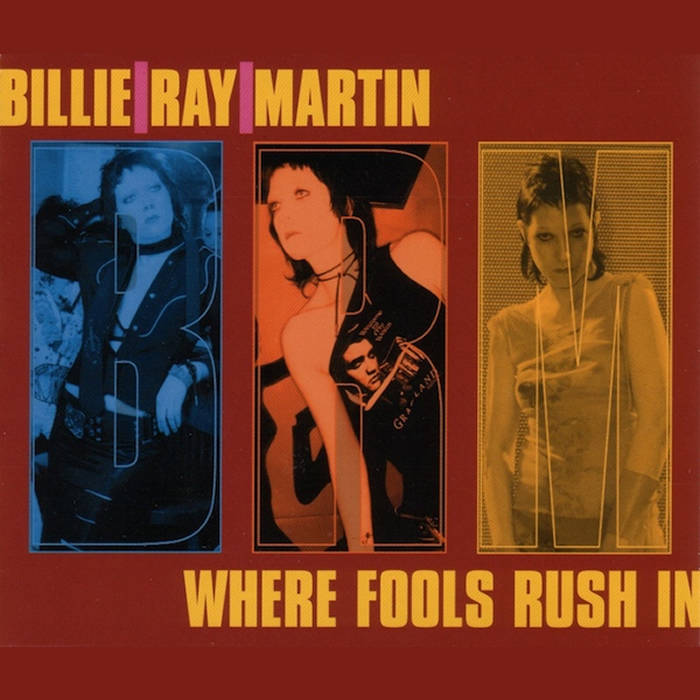 Gareth Barton More than a just a hint of soulful Motown glory. Favorite track: Where Fools Rush In (Album Version).

I cannot remember how i came up with the song idea or title, other than of course the famous song 'Fools rush in' that was covered by many fabulous artists, as diverse as Bow Wow Wow and Elvis, was the underlying thought.
Definitely another tale of unrequited love with the added theme of trying again, time after time, knowing one will never find self-acceptance in another person or the relationship to another person, but only in oneself. The song started as a little techno demo but i had the vision of going end 60's motown, i.e. a more Norman Whitfield'esque epicness. Amusing anecdote: When I told Felix Huber, the producer to add a big tambourine with lots of reverb he said: 'On soul recordings they didn't do that and neither did they do it on Motown recordings specifically'. I said: 'Oh yes they did!" and produced a Martha Reeves album where the tambourine alone filled a room with it's epic reverberation'. We had a good laugh about this.
The demo was produced by Vinnie Vero and sung in Steve Donatos kitchen in NYC,
Here's more:
The second single plucked from the 18 Carat Garbage album, Where Fools Rush In was one of the highlights of Billies recent UK gigs. Deep house mixes by Matthias "Matty" Heilbron (Wave USA), and euro-trance by Felix Huber (Plexiq). Includes a bonus remix of the albums' title track by Lunatek.

'I wanna sing a song about pride' recreated from the announcement to the song 'Tear It Down' written by Ashford and Simpson / Jobete Music Co. Inc.