That's how strong my love is 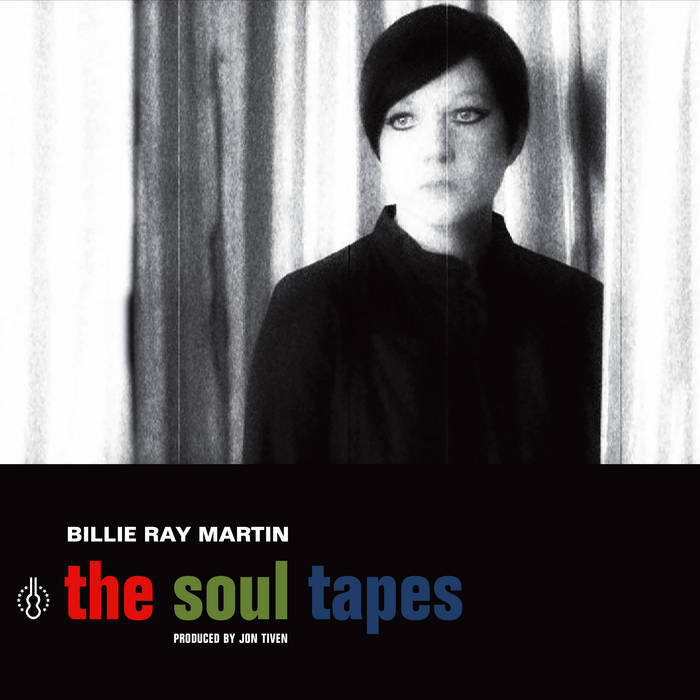 That’s How Strong My Love Is has a long history in Billie’s dream of covering this song. She first sang it at a very young age at an open air festival in Berlin and the entire audience jumped out of their seats to scream and applaud. This was such a seminal moment for Billie that she never lost the dream of recording this song exactly the way she sang it then. A Rolling Stones hit, of course, Billie arrived one day from the airport, entered Hackney Road Studios and in a couple of takes hollered like she’d gone insane - and that was that. Dream accomplished.